Shipping is the most important thing you should know about

It is not a loss of freight from the means of transport of goods, but it is also one of the mechanisms of peoples’ communication, as it is a great step to know the progress of the people as it shows the extent of the state’s progress through the material and goods to other peoples, which reflects the progress of the state and its people It is one of creativity and modern industries 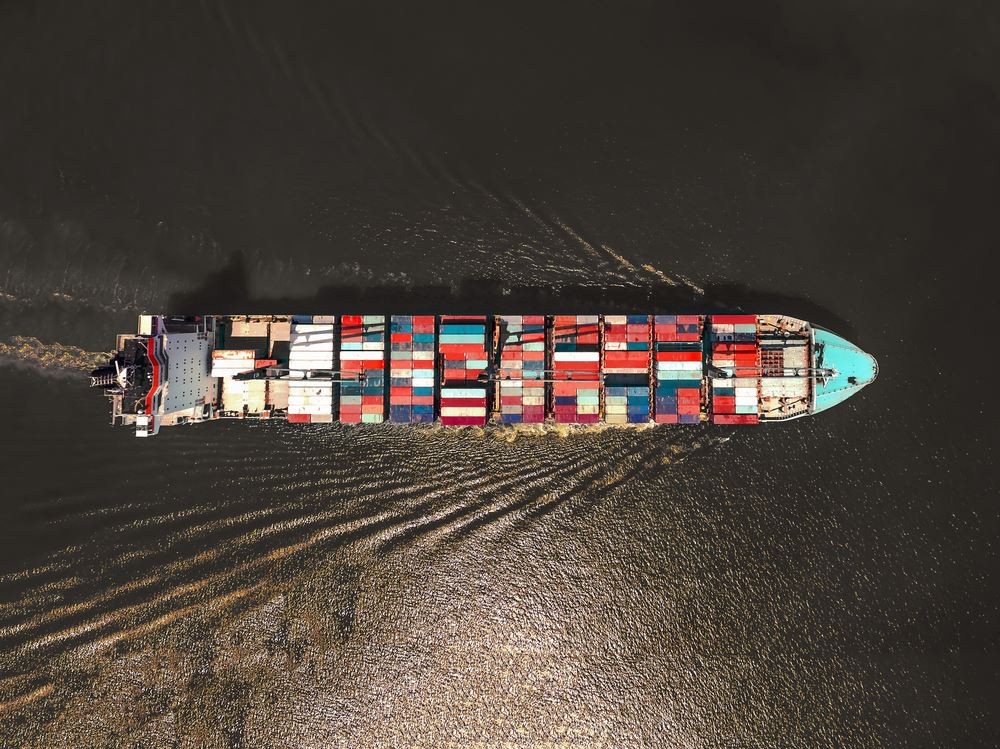 OnTime is one of the fastest shipping companies in Egypt, where it always works on the speed of delivery of goods and checking on their goods from the absence of any damage or loss of some

As shipping is one of the oldest ways known to man in the conduct of things that trade as it was old cargo was shipped by caravans and ships, so as to include the order to the current time as it is done by the fastest means of development, which reflects the savings in time than before.
The steps of the shipping process and the types of ships used

Shipping is the transport of goods from one place to another or from one country to another by ships and ships, which is the most important means of shipping in the world, and the most common, and depends on most of the world, the ability of ships to reach distant countries, as well as the capacity of vessels, Transport of different sizes, transporting very large quantities of goods, often transportation using containers.

Shipping is one of the oldest means of shipping that appeared before air freight. It depended on commercial vessels that roam the world for the transport of goods. These ships developed until the ships and giant vessels appeared. Each country has fleets of merchant ships to facilitate the movement of its vessels worldwide.
Types of ships used by shipping companies 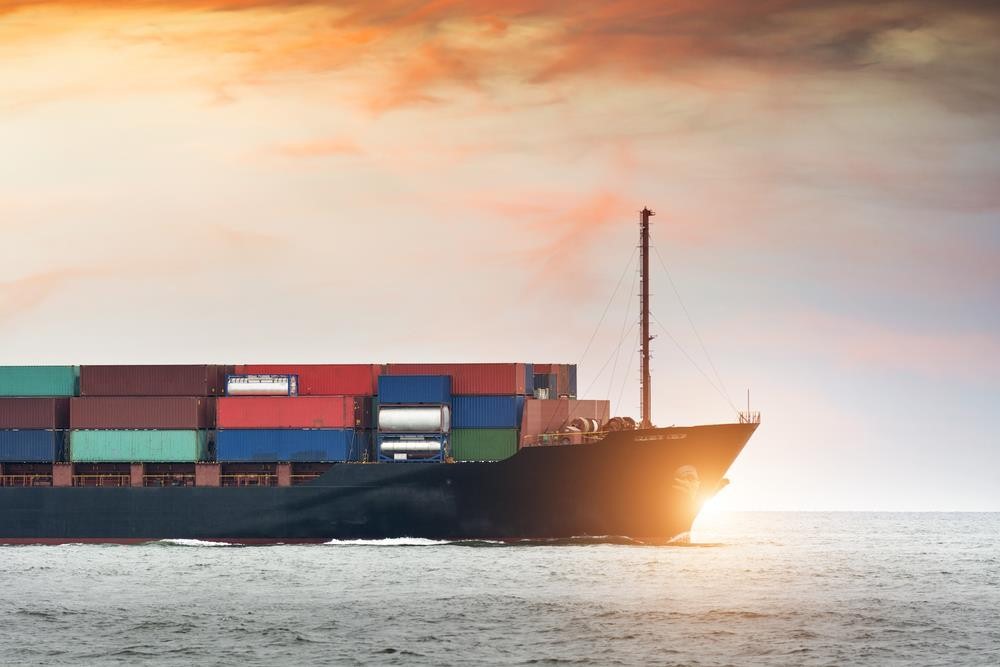 Shipping by sea: There are three types of cargo ships
General cargo line
Designed to transport general cargo, often have a double surface or are equipped with three surfaces, to facilitate the sealing of goods inside the ship, and often these goods are placed in kratin or drums, and these vessels are quick and timely arrival to them accurately.

Refrigerator lines: dedicated for the transport of perishable goods, which need to be cooled such as food, vegetables, fruits, meat, fish, etc. These ships are equipped with cooling devices to varying degrees depending on the type of goods they transport, and its walls have walls lined with insulating materials.

Live animal transport line: It is characterized by providing electric fans, and has special corridors for the transport of live animals

Container lines: equipped with containers, characterized by facilitating the process of loading and unloading, arranging the goods inside the ships in an orderly manner, and not stacked

Sea freight using tankers
It is designed to transport fluids, in the form of tanks with pipes and pumping machines, long cutters, and reduce fluid movement when moving and vibrating. It is used to transport oil, grease, petroleum and its derivatives. It is also equipped with heating devices to ensure that goods are not frozen during transportation in cold areas. Also used to transport grain, if the tanks are clean.

Containers are the best means of shipping, characterized by fast and easy shipping and unloading, and the protection of goods and not to be lost or damaged, and container types:

Open containers from the top.

Containers with a metal structure. 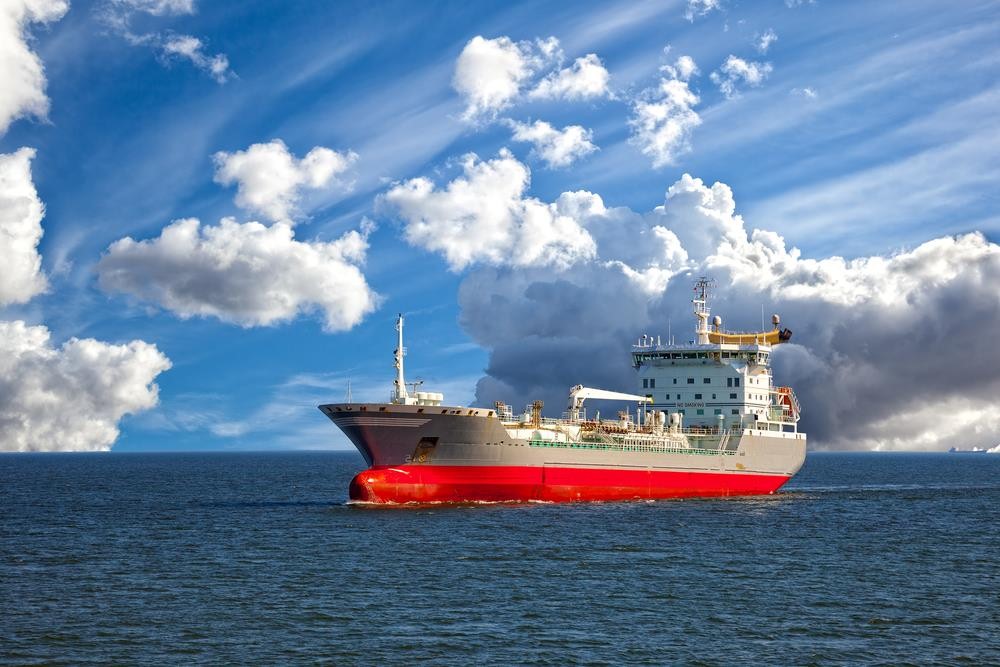 The shipping company helps you to sort the goods and identify the sensitive goods that are subject to breakage, or the goods that need special care, and packaging the goods, using the latest means and materials used in packaging, which preserves goods throughout the transport period, especially sensitive goods